With the digital release of Brother’s War upon us, it’s fair to say that the new cards have most of us lost in some sauce of brews using these new cards. Exactly how expired that sauce is remains to be seen, but for right now, all of us are hopeful that these brews will be the thing to take down the Explorer meta.

Meanwhile, other people are looking at Brothers’ War and the cards that will help out decks that are already known commodities. Brother’s War also has some pretty exciting reprints in it in addition to exciting new cards. So whether you’re creating a new sauce recipe, or refining a tried and true one, here are a few ingredients to be excited about trying in whatever sauce you might want to get lost in. 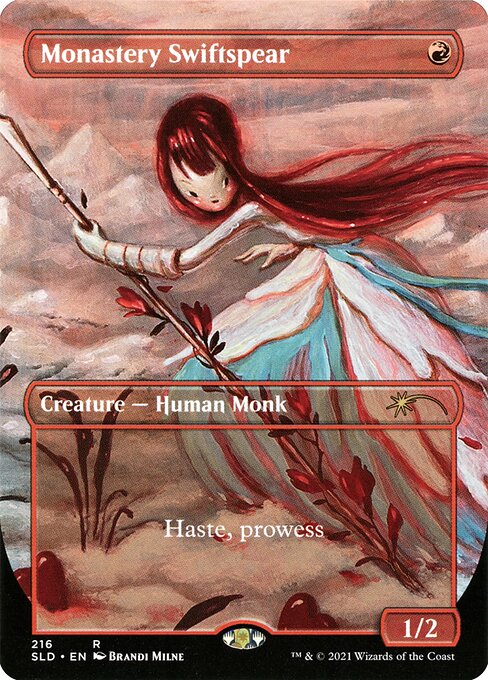 We’ll get the easy one out of the way. Monastery Swiftspear was probably number one on most people’s lists of cards they wanted added to Explorer. Finally, at long last, Swiftspear is here and the impact of this card really can’t be understated. It is one of the very best Red one drops ever printed in Magic’s history, and is a staple for several different archetypes. With Swiftspear added, Boros Heroic can now function at pretty much its full Pioneer capacity. Mono Red Aggro, Burn, and Rx Prowess decks as well are all now fully operational. Truly, Swiftspear was one of the hardest cards to replace when porting a deck from Pioneer to Explorer and people finally won’t have that issue any longer. Monastery Swiftspear is here. Opposing life totals, beware.

Go for the Throat 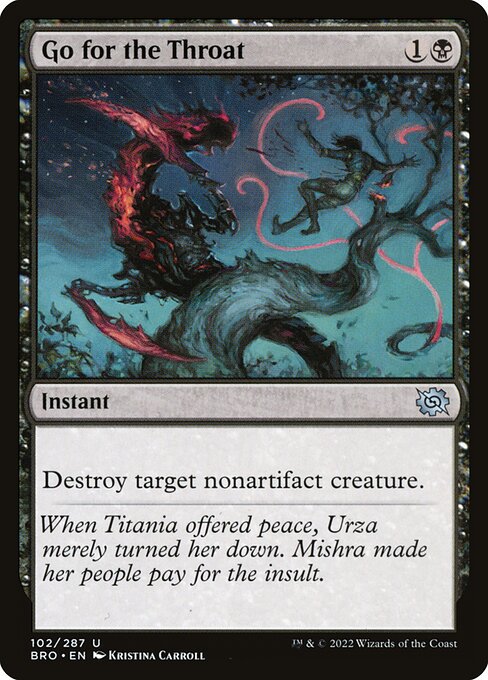 While Explorer and Pioneer have plenty of playable Doom Blade variants, such as Heartless Act, Infernal Grasp, Power Word Kill, or Eliminate, all of them have very legitimate downside that rendered them pretty underwhelming at times. Brother’s War brings an exciting reprint to both formats in Go for the Throat, which I think could be the very best Doom Blade variant in all of Pioneer and Explorer. While Brother’s War is certain to add some number of artifact creatures to the format, the fact is that artifact creatures have largely been quite sparse in the format for the last several months. You don’t see a ton of Ensoul Artifact decks anymore, and while Mono Green Devotion has some sideboard artifact creatures, by and large, that was the extent of them.

I don’t anticipate Brother’s War flooding the format with enough artifact creatures to render Go for the Throat that much more inconsistent than the other variants, and I think you’ll see a huge shift over to Go for the Throat once it is officially released, for both Midrange and Control decks alike. As Black is my favorite color, I am personally pretty excited to get Heartless Act out of all of my decks. 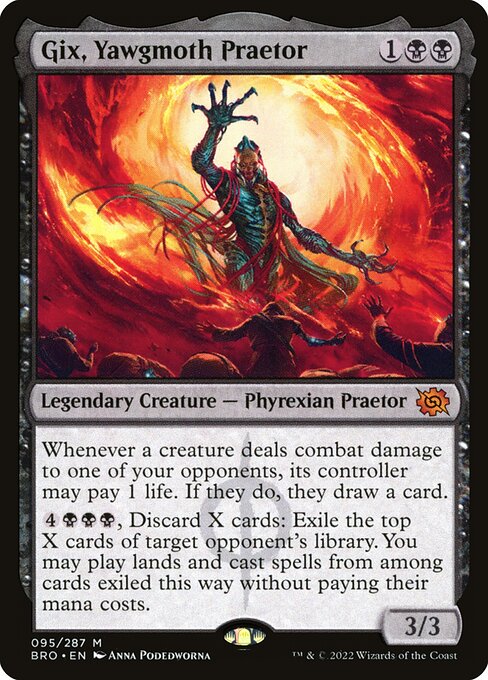 Mono Black Aggro used to be one of the very best archetypes in Pioneer, and while Explorer came around after MBA’s reign of terror, it has been a deck on the outside looking in of even the bottom of the Tier List for some time now. The deck got a shot in the arm with people trying Liliana of the Veil, but she didn’t provide the power needed to get over that hump. Now, Brother’s War brings a different Magic villain that costs 1BB into the mix, with Gix, Yawgmoth Praetor. I have a suspicion that Gix will do for MBA what Adeline, Resplendent Cathar did for Humans decks. Gix is an incredible shot in the arm, as while it comes with a decent body, the real power in this for MBA is the card advantage that they desperately needed.

Whenever you connect with a creature while Gix is in play you’re drawing a card, and a strong MBA curve is typically playing three one-drops in the first two turns. If you slam Gix on turn three and get in with the one-drops, you’re getting your cards back while still applying pressure. You can even make an unfavorable trade along the way with something like a Dread Wanderer, Gutterbones, or Scrapheap Scrounger, as those creatures can all find their way back to the battlefield eventually. Gix’s second line of text is pretty meaningless to me to be honest, but I’m totally in on the first line being exclusively what the deck needed. If Gix can’t save MBA though, I’m not really sure what will. 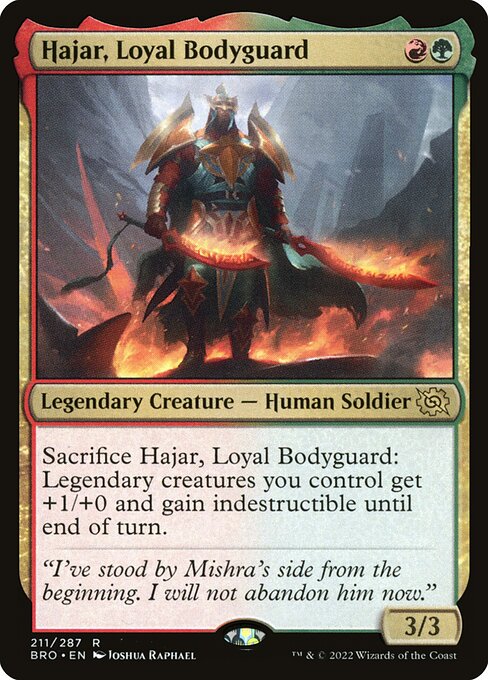 I have learned two things from browsing various Magic discord groups and subreddits, and it’s that a ton of people like 1) Bard Class decks, and 2) Jodah Humans decks. Hajar, Loyal Bodyguard is a card that will make a lot of people happy, as it is an easy inclusion in both of those decks.

For Bard Class, once it’s upgraded to level two, Hajar is absolutely free to play, and actually enters as a 4/4 thanks to Bard Class as well. So on top of a free 4/4, he also provides your board with a ton of protection, as he turns into a Selfless Spirit that also pumps your whole team, leading to a lot of potential blow outs and momentum swings from his text alone.

For Jodah (or five color) Humans, Hajar does basically the same thing in being a huge threat all on his own, on top of providing strong board protection. Those decks were already running Dauntless Bodyguard as is, and Hajar is Dauntless Bodyguard cranked up to 11.

While neither of these are decks I’ll be trying out, I have seen a lot of people excited for both of them, and because of that, there has been a lot of buzz around Hajar. Hopefully for the people who do like those decks, Hajar proves to be everything they’ve wanted and more. 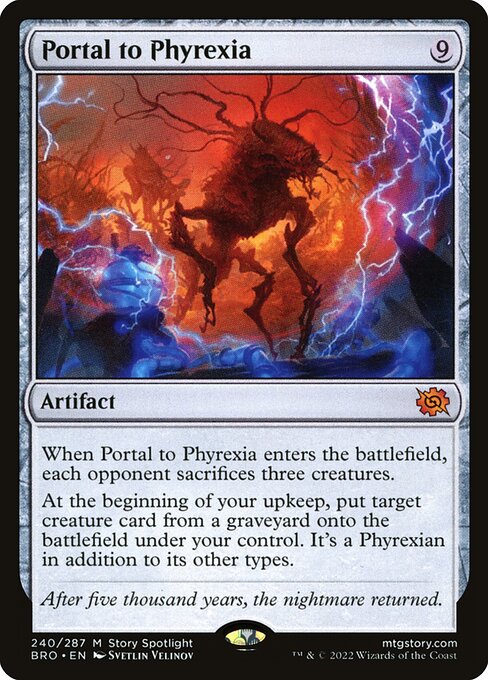 I’m sort of taking a shot here with Portal to Phyrexia, and it’s not even a shot I necessarily agree with. Going way back to when Historic was Arena’s eternal format, prior to Alchemy cards ever existing, there was a boogeyman deck called UW Gift. The whole deck was centered around turboing out God Pharaoh’s Gift, and reanimating hasty 4/4s from the yard, with the primary beating coming from Angel of Invention. The deck used Champion of Wits to help filter, and Refurbish to bring Gift back from the yard as early as turn four. It’s a deck you still see very rarely on the Explorer ladder, but Portal to Phyrexia has a chance to bring the popularity of the deck back. While it gives you a similar payoff to Gift, it doesn’t change the stat line or exile the creature, creating a different tree of both positives and negatives. It also makes your opponent sacrifice three creatures when it enters, which takes away one of the issues with Gift in that you can play Portal when you have nothing in your bin and it will actually do something.

The power of Portal is not lost on me, my main concern is that this deck does what decks like Greasefang and Arclight Phoenixdo but much less consistently, while still being weak to the things that both those decks are weak to. So I’m not actually sure Portal will bring the Gift archetype back from obscurity. However, if Gift is able to make a comeback, it will pretty much be solely because of Portal to Phyrexia. 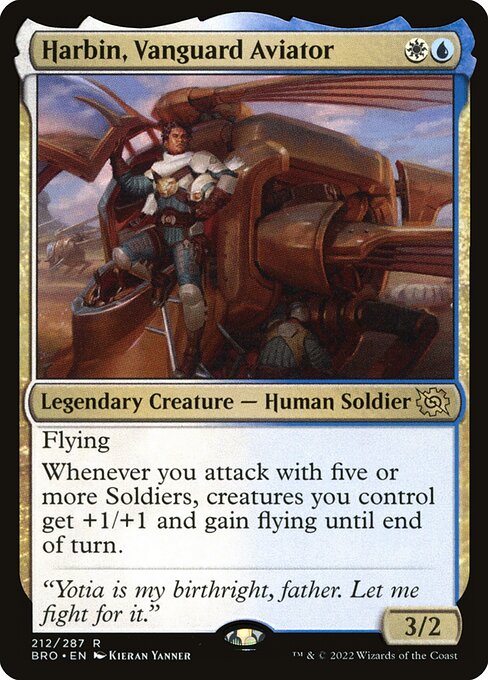 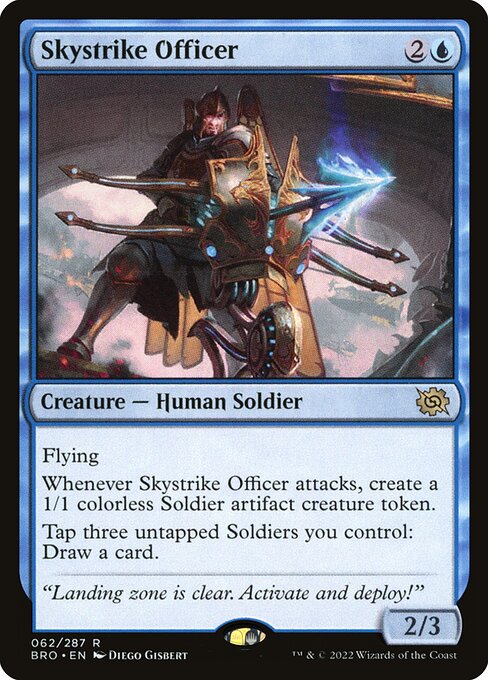 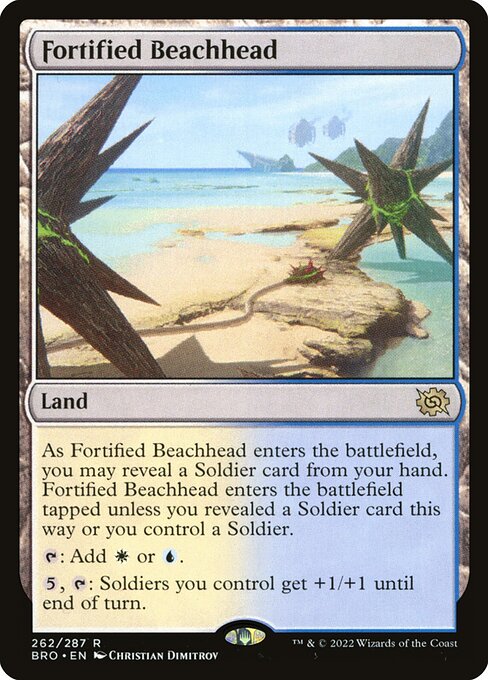 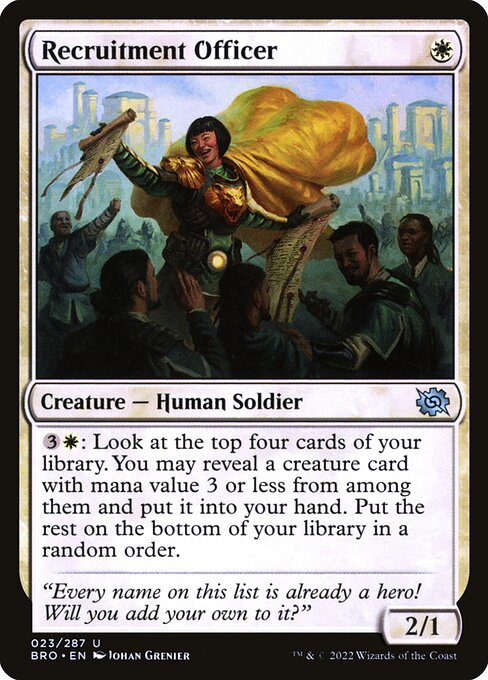 I have so much to say about these cards. So much in fact, that this is an entire article for another day in the near future. All I’ll say for now is that I’m excited.

Brother’s War is a difficult set to evaluate for Explorer. Outside of a couple cards that are immensely obvious, there is a ton of unknown as to what will see play and what will not, and that’s the part of spoiler season I personally love the most. I love trying to put the puzzle pieces together and speculating on what cards will slot where and what cards will spawn entirely new decks. Between Brother’s War, Explorer Anthology 2, and Shadows Over Innistrad: Remastered, Explorer players will have no shortage of new ingredients to try out in whatever sauce they are trying to cook up.

Explorer Meta Guide: Top Decks for the Week of October 21