Going Going Back Back to Innistrad

For the third time in just two years, Arena players are going back to Innistrad with the just-announced Shadows Over Innistrad: Remastered set for Explorer and Historic. While we already have some of the better cards from SOI in both formats thanks to previous Historic Anthology packs, below are some of the cards I think will have the most impact on Explorer (and maybe some pet cards that I am just really excited to brew and play with).

Fear not, Spirits players! You will no longer need to cross your fingers before every Explorer Anthology announcement for your favorite ghost friends. Spell Queller and Selfless Spirit are both in Shadows Over Innistrad, and with the recent printing of Adarkar Wastes, the Azorius archetype is wide open for Arena exploration.

Whether it sees play as a top-end in best-of-one Selesnya Angels, in control decks as a flash finisher and flying blocker, or in Enigmatic Incarnation as another five-drop hit, Archangel Avacynis likely to make a splash in Explorer, at least in the first few weeks of the new format. While it hasn’t seen much play in Pioneer, Explorer is still a very different format at the current moment, and I think we will be seeing quite a bit of her for awhile.

Prized Amalgam would join Explorer’s existing stock of Creeping Chill, Stitcher’s Supplier, Narcomoeba and Undead Butler to start to build the foundation for “Dredgeless Dredge” decks that have had some amount of success in Pioneer. In a best-of-one format, the appearance of these types of decks would start to change how other decks need to build, focusing on more graveyard hate. While the card itself is not necessarily format-warping, the impact that a(nother) powerful graveyard-heavy deck could have on best-of-one is nothing to overlook. 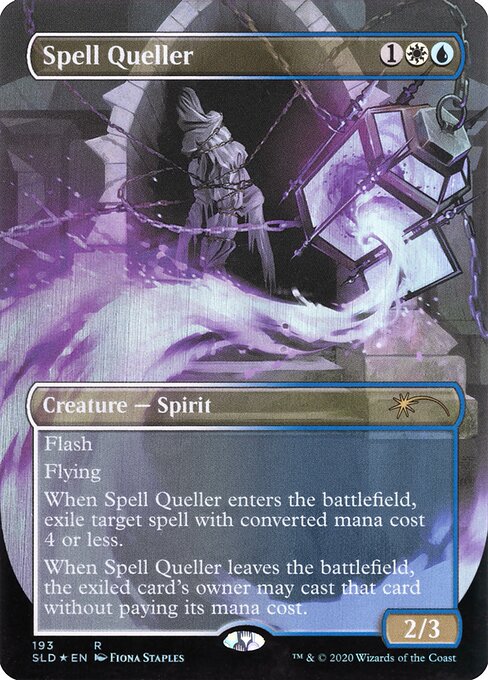 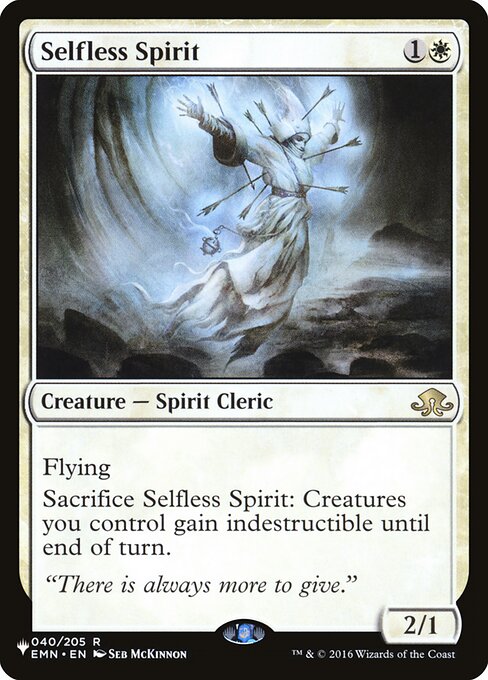 Joining Prized Amalgam above, this Mythic from Shadows Over Innistrad will slot very nicely into any sort of Explorer Zombie deck (like Orzhov Rally the Ancestors) or in the “Dredgeless Dredge” Pioneer port mentioned above.

Another card that doesn’t see much play in Pioneer, but will almost certainly see some action once people start opening it in the first few weeks after the new set drops. Outside of self-mill decks (with Prized Amalgam), I don’t see Liliana sticking around in Explorer for very long, but her inclusion in the format rounds out the suite of Liliana Planeswalkers fully. 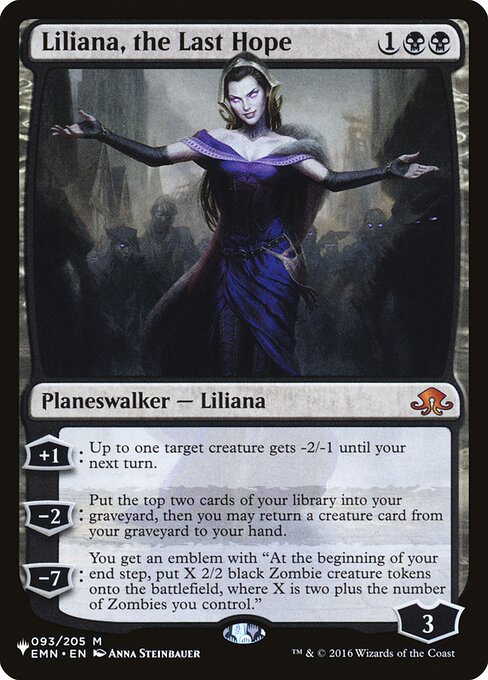 Thing in the Ice

TiTi would have been a very welcome addition to Explorer early on in the format, when it was the best answer in blue to Winota, Joiner of Forces decks. While Izzet Phoenix, the legendary home for Thing in the Ice in Pioneer, is still missing the Delve spells necessary to be super viable, this will be a powerful sideboard card (at the very least) in some of the spell-heavy mono-blue decks that currently fold to opposing wide boards.

Collective Brutality used to be a staple. When Pioneer first debuted, it spiked to around $30 in paper, and while reprints and the state of the meta have brought the price down, the card is still very playable. It could be a useful tool for black-based control and midrange decks, and also helps out against control with the discard mode, and Greasefang players might not hate discarding Parhelion to Escalate CoBru either.

A couple Rock Midrange favorites. Grim Flayer isn’t the best card in 2022 but he sure is fun to play with. There are some Delirium enablers and payoffs in Pioneer, and if Traverse comes with Grim Flayer, people will happily jam those two cards together. Special shoutout to Ishkanah, Grafwidow, who is yet another strong Delirium payoff we could see now in Explorer.

With the recent printing of Tolarian Terror, Bedlam Reveler and the new beast could play very well together, in conjunction with Ledger Shredder and the traditional spell-slinging archetype. Reveler used to be a big reason to cast a bunch of spells, while also refueling your resources after burning them all. While this is a fringe card for the purposes of Explorer and Pioneer, it’s worth noting that Colossus Hammer is legal in the format and where there’s a Hammer, there should be an Aid. Hammer is a fun deck to mess around with and Sigarda's Aid being in the Remastered version will bring that fun to Arena.

The addition of Emrakrul to Explorer likely means a lot more to brewers than it does to format grinders, as finding new ways to cheat out the giant Eldrazi is often more the goal than actually doing it. Still, Aetherworks Marvel decks will welcome the addition, and it could find its way into some sideboards of the Transmogrify/Indomitable Creativity decks. You know, for the grindy matchups.

Behold the Beyond/Pore Over the Pages

Combo players! Keep your eyes very peeled for the Explorer Anthology 2 announcement, as the printing of these two cards into Explorer only leaves us missing Hidden Strings for the functional shell of Lotus Field Combo (of course, without the delve spells to fuel it).

Okay, I just love Nahiri. She’s probably not going to make a huge splash in Explorer until we get Bring to Light, but this puts Niv To Light players one step closer to the full deck.